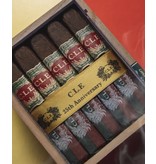 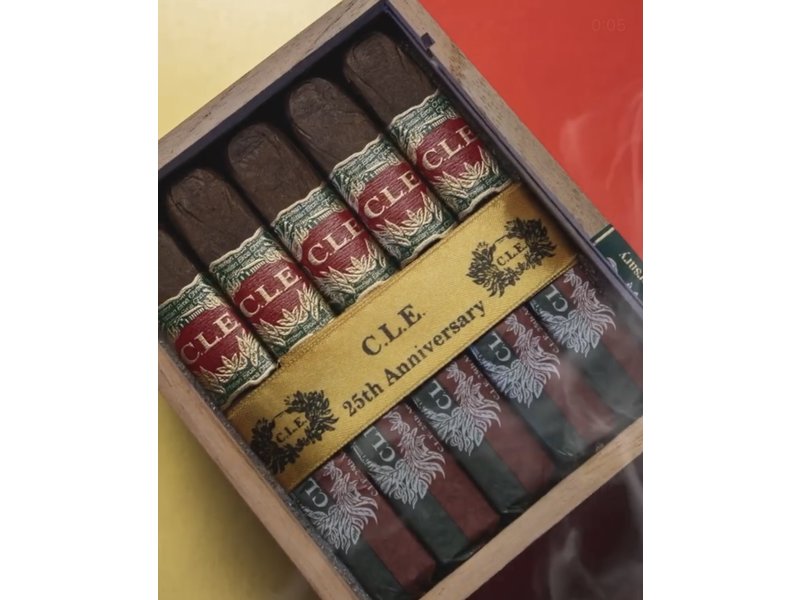 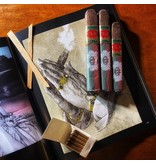 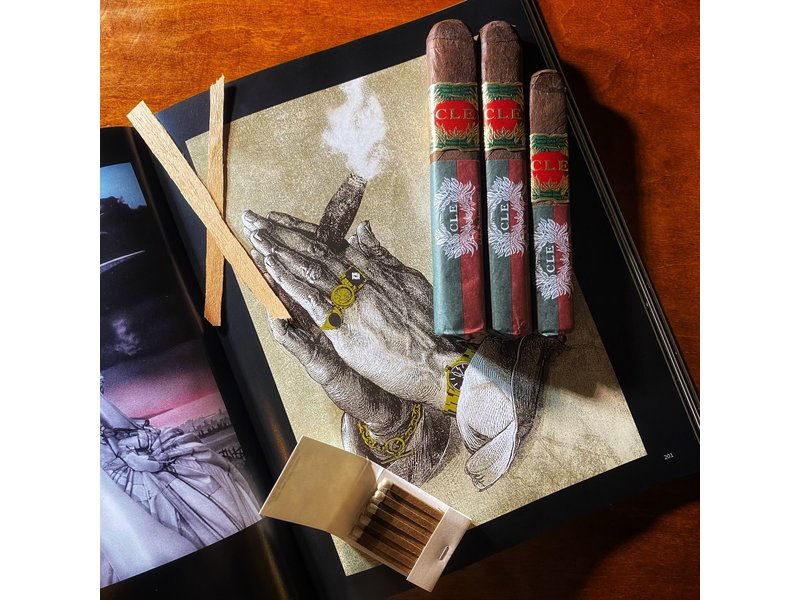 “I was just thinking that when we started CLE Cigars in 2012, I promised Mr. Tom Lazuka that I would never use the words ‘Anniversary’ or ‘Limited’ but being that June 2020 marked my 25th Anniversary in the business, I just had to break that promise,” said Eiroa in a press release. “When you try these cigars, you will agree that they are worth the broken promise, especially since 2020 has been such a memorable year.”