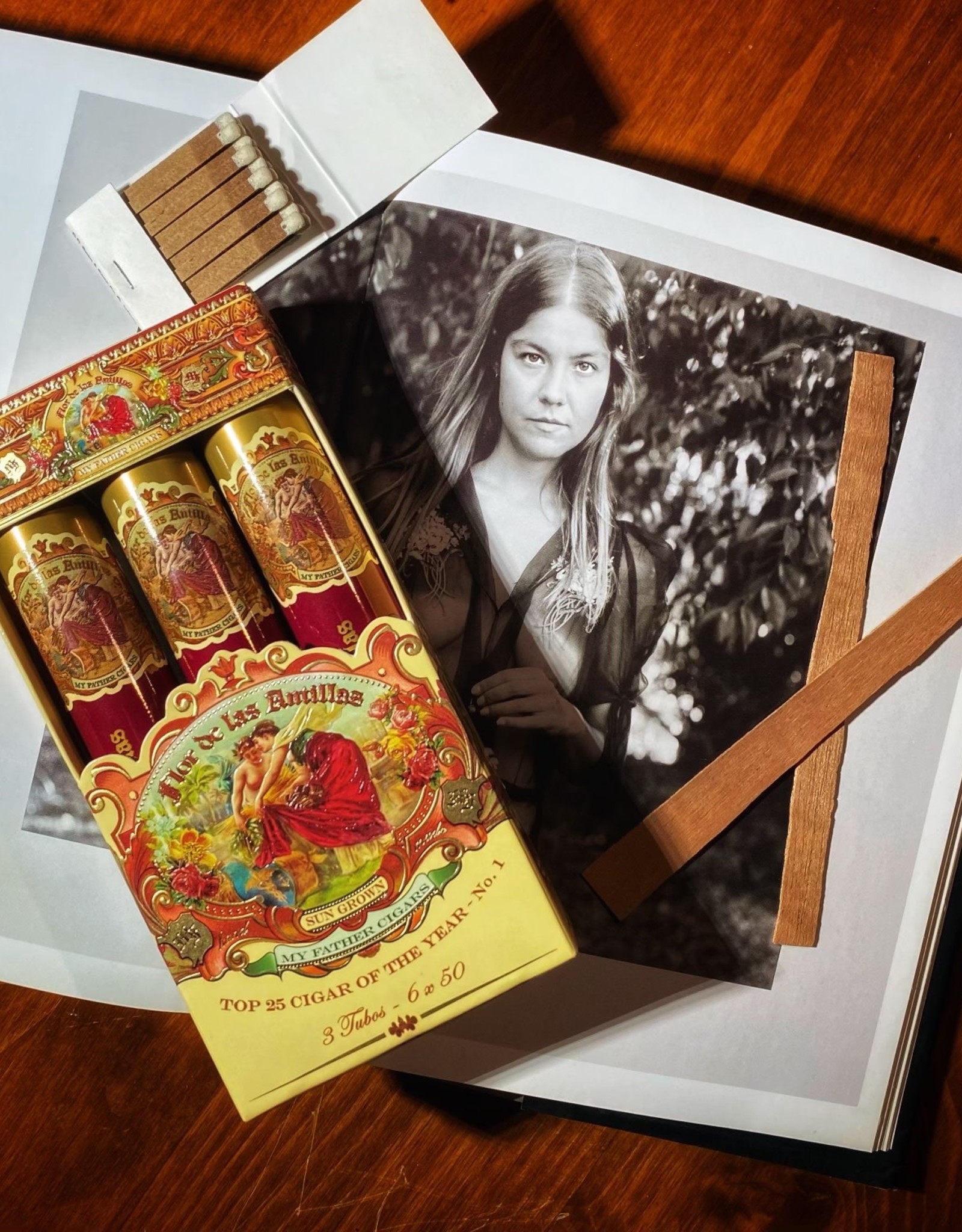 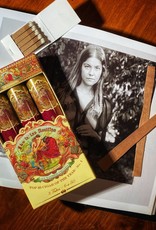 The story of Cigar Aficionado’s 2012 Cigar of the Year begins in Cuba, the island home of José “Pepin” Garcia, his son Jaime and daughter, Janny. Pepin began rolling cigars at the age of 11 in his hometown of Baez. He rose to prominence in Cuba as a talented cigarmaker, but yearned for freedom and opportunity. One by one the Garcias left, eventually making their way to Miami where they began producing cigars. Their beginnings were humble: the factory was tiny, with all of a dozen rollers, and they didn’t own the entire operation. But they had their first taste of glory with the Tatuaje brand, which they made for Pete Johnson. It brought critical acclaim as well as increasing demand, which led the family to venture out on its own, eventually constructing the massive and gorgeous My Father Cigars S.A. factory in Estelí, Nicaragua. Today, Pepin focuses his energies on growing tobacco in Nicaragua, trying various seed varieties. Jaime is the company’s master blender. They released the Flor de Las Antillas brand in May 2012, using a variety of Nicaraguan tobaccos, their trademark double binder and a wrapper leaf grown in the open sunlight. They named the brand for Cuba, the largest of the Antilles Islands, which are called Antillas in their native Spanish. The Garcias have worked long and hard since coming to the United States, coming a long way in a very short time. Their cigars have made numerous appearances on Cigar Aficionado’s Top 25 list, but this is the first time they have won Cigar of the Year. Wrapper: Sun Grown Filler: Nicaragua Binder: Nicaragua