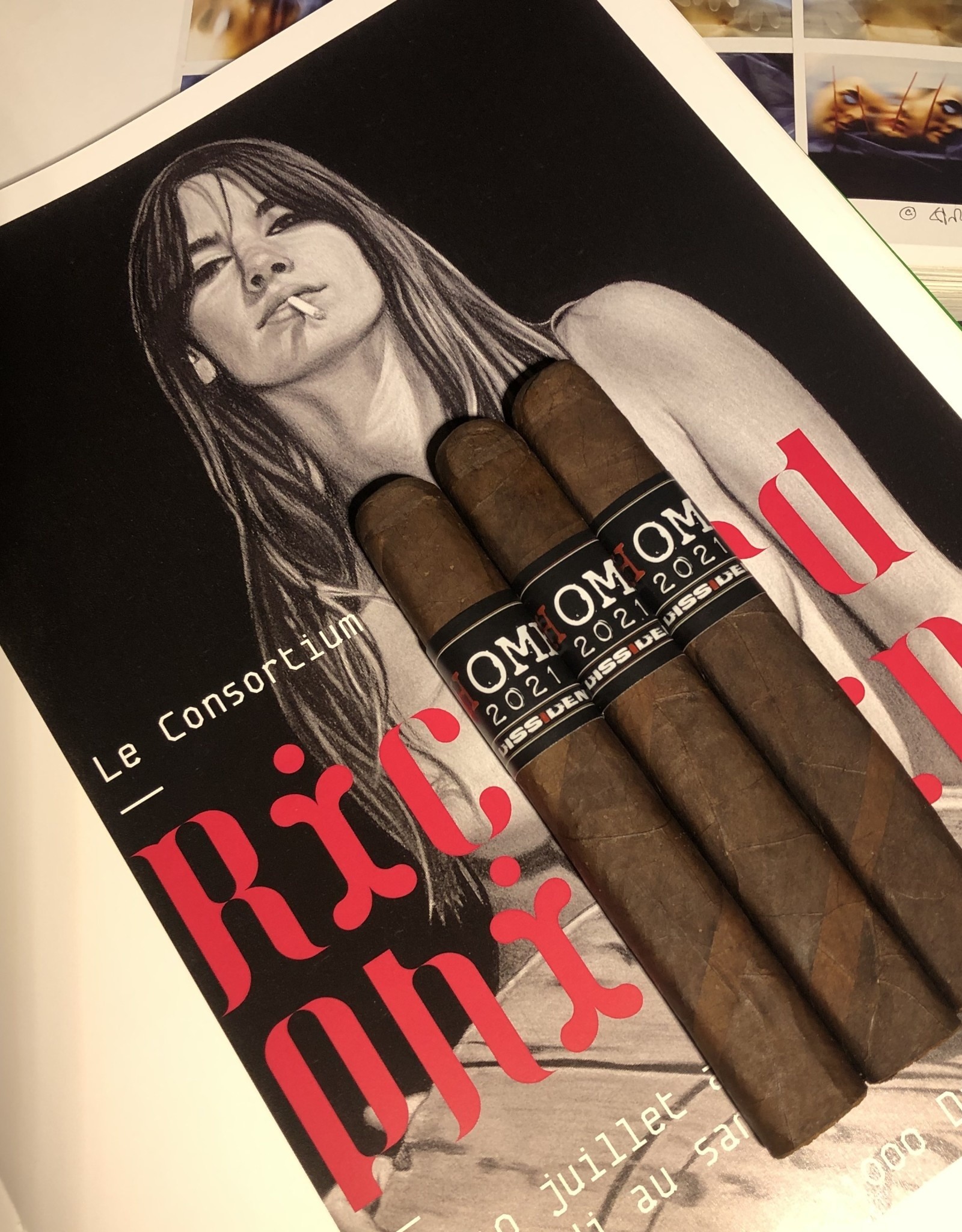 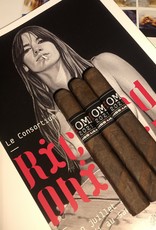 From halfwheel:This marks the third release of HOME since Ben Holt acquired the Dissident brand in January 2019. Originally a Honduran puro when it debuted in 2015, Holt worked with James Brown at Fabrica Oveja Negra and came up with a new blend that uses a dual wrapper of Ecuadorian maduro and corojo leaves, an Ecuadorian binder, and fillers from Nicaragua. While more specific details about the blend are being kept under wraps, Holt has previously said that he is very proud of how the blend brings out a flavor that he feels is the taste of Estelí, Nicaragua.