Home / Undercrown 10 All Dekk'd Out 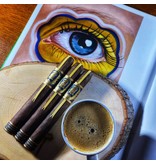 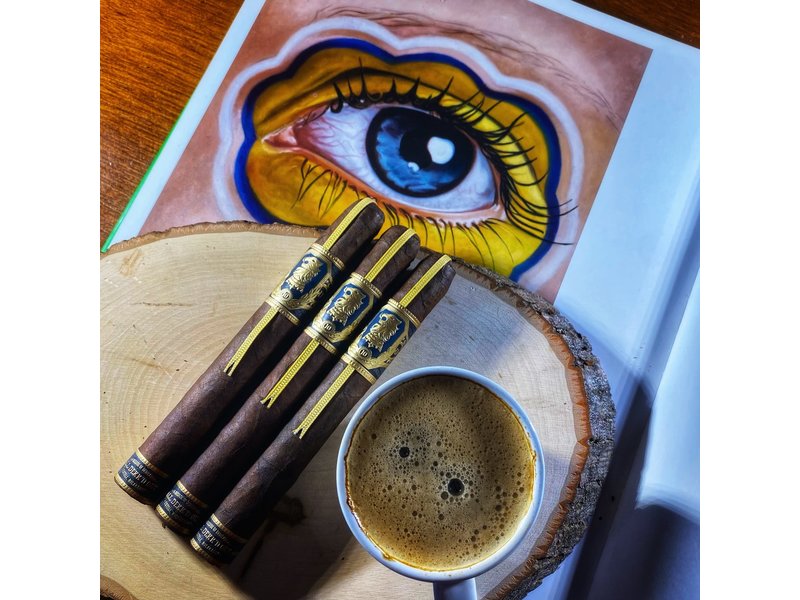 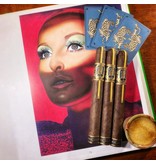 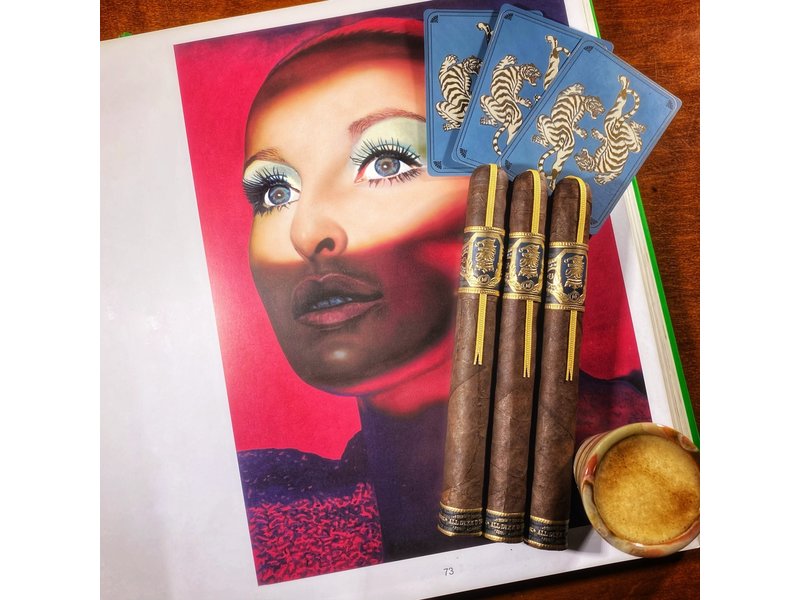 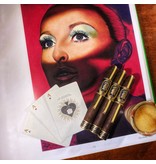 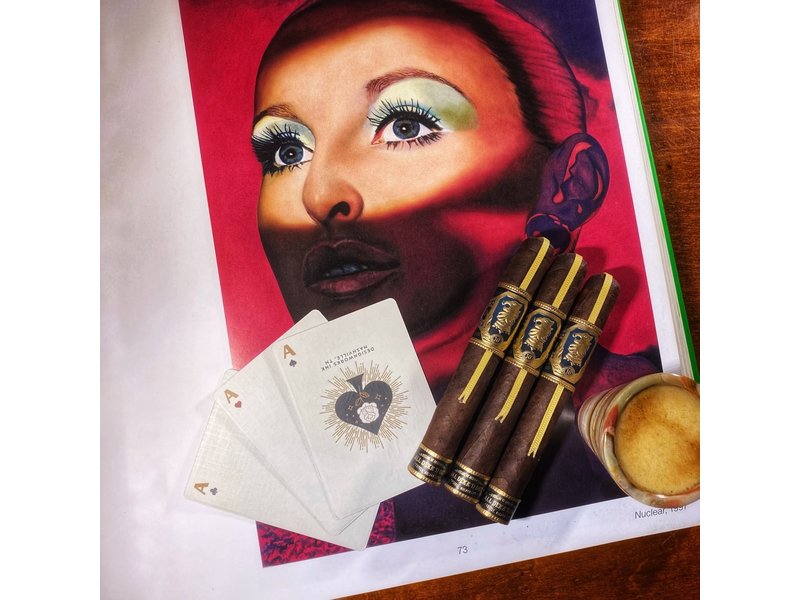 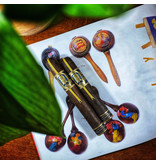 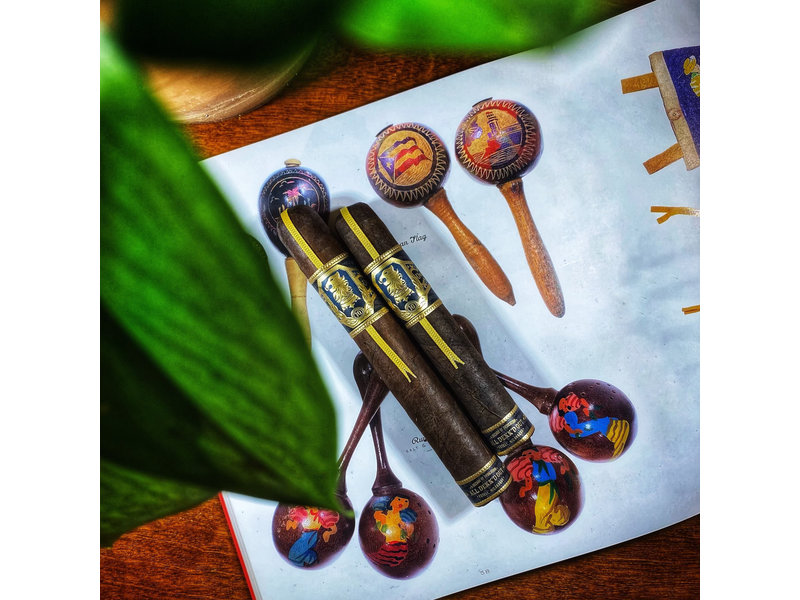 Celebrating 10 years of the famous Drew Estate Undercrown, this medium to full body cigar is made with San Andres maduro wrapper over Broadleaf binder & Nicaraguan filler. A cup of Mexican hot chocolate with black pepper, barnyard, and floral sweetness.

"A richer, more complex version of the Undercrown blend." -halfwheel.

Commemorating the 10th Anniversary of Drew Estate's Undercrown, is the Undercrown 10 with two slogans: All Dekk'd Out and A Decade of Dedication. The legend of the original Undercrown blend is that it was designed by the torcedors who are allowed to smoke free cigars while rolling. The problem was they were smoking too much Liga Privada at a time when the company was having a hard time meeting the demand. Told to cut back, the cigar makers came up with Undercrown. This cigar used a lot of the same tobaccos, but with different primings, vintage, and proportions. The Undercrown 10 celebrates 10 years of that original cigar. 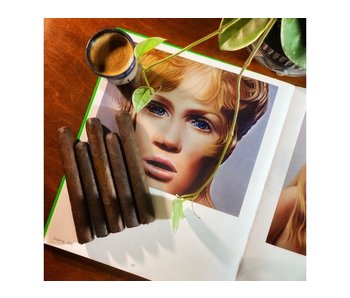 Handmade in Dallas, TX by expat Cuban cigar makers, the Cliff Series is a Cigar Art exclusive. The Cliff Jumper is the strongest in the line, featuring a maduro San Andres wrapper of Nicaraguan binder and filler. Hand rolled the old fashioned Cuban way
$159.95
View 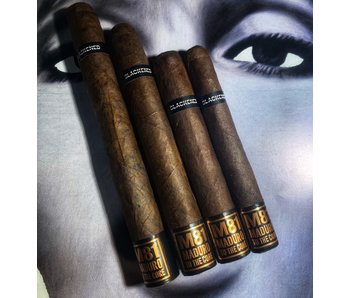